It's been a crazy year, and we've been on hiatus until the dust settles and openings, closuers, and new operating procedures are a bit less chaotic. With vaccinations proceeding apace, we'll be rertuning to updates and additions soon.

Mikkeller's "pop-up" pub-restaurant continues to draw them in at the former Burnside Brewing location at E Burnside and 7th Ave.

The Automatic Bar opene in June 2019 in the former Victory Bar space.

Long-awaited Threshold Brewing and Blending has opened its brewery and taproom just around the corner from Montavilla Brewing in far SE Portland.

Two new operations - one a brewery with taproom, the other a brewpub - have opened in July 2018. Ruse Brewing, originally a side project at Culmination Brewing, is now a full-fledged standalone operation on SE 17th, just south of SE Holgate and an easy walk from the SE 17th/Holgate MAX stop (Orange Line.)

West Coast Grocery Company, at SE 14th and Stark, has been in works for months, and finally soft-opened on on July 24th, 2018, with a small range of collaboration beers. In-house beers will be hitting the taps shortly. The brewpub features a full menu of moderately-priced pub food. 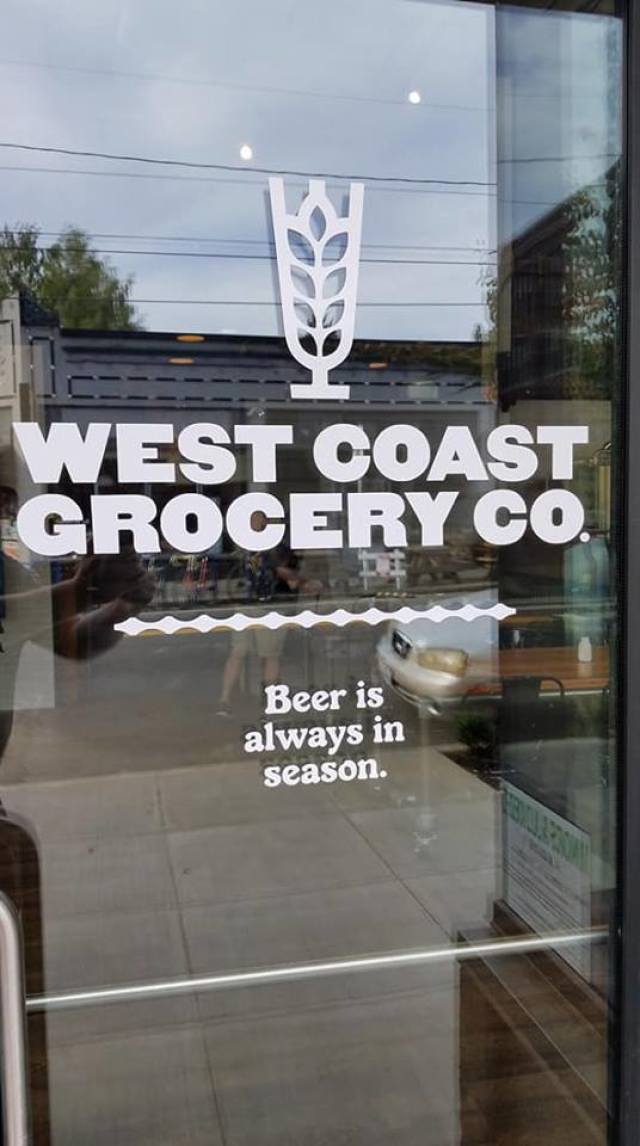 There will be more to come soon!

UPDATE: The Hop & Vine is now Backyard Social at the same location.

Check out our Guide entry via the red info button by the header of this news update.